We need new hunger for everything – Happy Mphepo 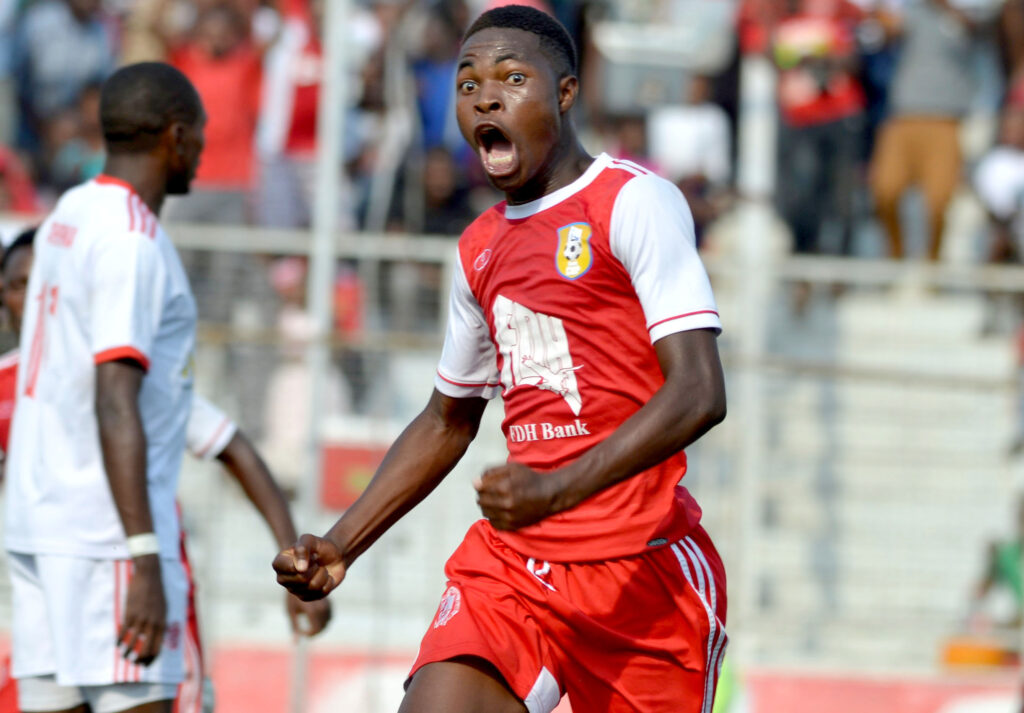 Happy Mphepo has spoken out on the frustration of missing out on the FDH Bank Cup title last Sunday while vowing that the Nyasa Big Bullets Reserves will only get stronger after the ‘painful’ 1-3 defeat to their seniors last Sunday.

At 17, Mphepo became the youngest player to have featured in an FDH Bank Cup Final last Sunday and he did so with a defiant performance.

The young centre-back, who is into his first season with the Bullets Reserves after his promotion from the youth side, had not scored for the club but got off the mark in the 44th minute when he got the equalizer for the young Bullets whose celebrations were soon followed by the half-time whistle accompanied by rattling cheering from the fans.

His goal did not come out of luck but rather as a true reward for the resounding performance he had been putting up in the match. Unfortunately, his fearless and outstanding performance was never enough to prevent his side from conceding two second-half goals to succumb to a 1-3 defeat.

What has been said

A few days after the FDH Bank Cup disappointment, Happy Mphepo shares his memories of scoring in a cup final and the frustration of missing out on the chance to take home the title.

“I was so excited to score that goal. Moreover, it came in a final. I can’t lie, it was something that I didn’t believe. That goal was my first for my team and as a defender, I was very happy,” the teenager when asked about scoring his first-ever goal in Bullets colours before he opened up on the frustration of losing in the end.

“The result was something I did not expect given how good I know my team is. I was so sad at the end of everything that we lost. I was so sad, maybe more than everyone on that day. To lift that cup was something that I really wanted. I wanted someday to remember that I played in the FDH Bank Cup final against our seniors and we lifted the cup. It was a painful defeat because I worked really hard on that day but we did not get the result. In the end, I accepted it had to be like that but with a heavy heart.”

Despite that the reserves were left in a low moment after the cup final defeat, Mphepo has however ruled out the fears that his side might drop form.

“No, last Sunday’s defeat will not keep us down but it will only make us stronger. It will make us win the upcoming games to the satisfaction of our coach, the technical panel and ourselves. Everyone was left unhappy with the result but we have to let bygones be bygones and carry on.

“That defeat will give us new hunger for everything. And the way I know my team I don’t see us losing again soon. The team will go up not down and we must start today against Steffords,” he commented.

What next for him

Bullets Reserves’ first assignment after last Sunday’s cup final defeat is a match against Steffords FC in the Nyasa Capital Finance Cup Last 16, which kicks off at 14:30 this afternoon at the Mpira Stadium and Mphepo is in contention to be involved.