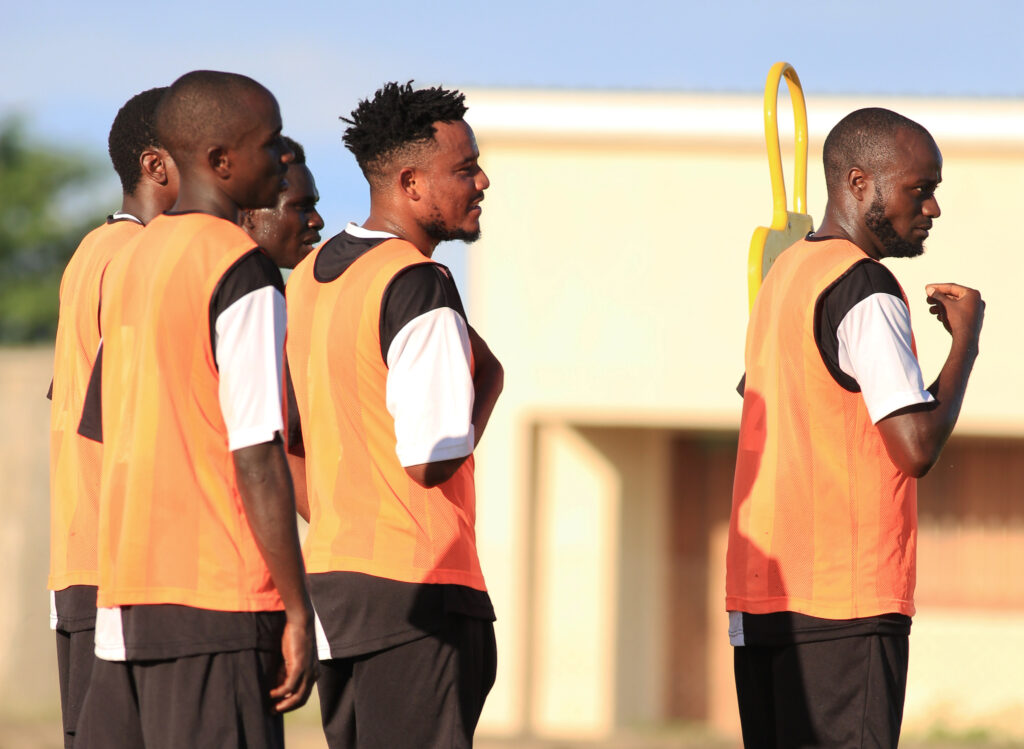 Nyasa Big Bullets are on the road again this weekend for their fifth TNM Super League fixture this campaign against Karonga United on Saturday afternoon.

It promises to be a cracker between two teams on different ends of the table, Bullets on position two and Karonga 14th in the standings.

Nothing short of three points is what Kalisto Pasuwa’s men will be looking for to regain back the top position, which is currently in the hands of Blue Eagles who have 16 points, two ahead of The People’s Team.

Bullets have had a brilliant start to the new season for the first time in three years in which they have collected maximum points in the opening four of the five matches they have played so far, registering one draw.

Almost a new team, Bullets are able to collect points, a clear definition of defending champions and if they collect maximum points from their Northern Region outing, as they will be facing Moyale Barracks next Wednesday, a statement of intent to fellow title contenders will be heard in a loud voice.

However, Kalisto Pasuwa’s side has had mixed fortunes at the Karonga Stadium, the latest being a 1-0 loss to Karonga United in the second match of the 2020/21 campaign.

Out of five visits, The People’s Team has won once, in 2019, against the Karonga-based side, but before last season’s defeat, it was mostly goalless draws, something which Pasuwa will be eager to overturn.

In the ongoing season, the defending champions have played two away games from which four points have been collected, having drawn 1-1 with Eagles before beating Dedza Dynamos 1-0 days later.

Nothing short of three points will also do for the home team, who are winless and are down in the bottom three with just three points from five games.

Their recent form has not helped their situation, with just a point picked in the last three games.

Last week, they lost 1-0 to Blue Eagles before forcing Civil Service United to a 1-1 draw.

Their two games at home saw them losing 3-1 to Kamuzu Barracks and 2-0 against Silver Strikers.

The return of defender Hadji Wali will provide a welcome boost for The People’s Team, after the player sat out of two games involving Dedza Dynamos and Mafco last week due to an injury he picked against Blue Eagles at Nankhaka.

Chimwemwe Idana (Bullets): The 2020/21 Player of the Season continues to be a figure of consistency for the defending champions and will again be a key cog in Bullets’ engine room. His ability to move forward with the ball into the spaces will be very crucial to unlocking the hosts’ defence, which is always stubborn when playing The People’s Team.

Sherrif Shamama (Karonga): The striker is and has always been a thorn in the fresh to visiting teams at Karonga Stadium. He is gifted with power and aerial ability which might cause problems to any defence if it sleeps on duty. With thousands of home fans watching, Bullets need to completely tame this striker out of his comfort zone

From the previous six meetings, Bullets have four wins, two draws and one defeat.

The last meeting between the two teams ended 3-2 in favor of Bullets who were forced to come from behind after Karonga took a surprising 0-2 half time lead at Kamuzu Stadium, before Bullets had to stage a stunning second-half comeback to finish the 2020/21 season on a very high note.