Mistakes are part of learning – Pasuwa 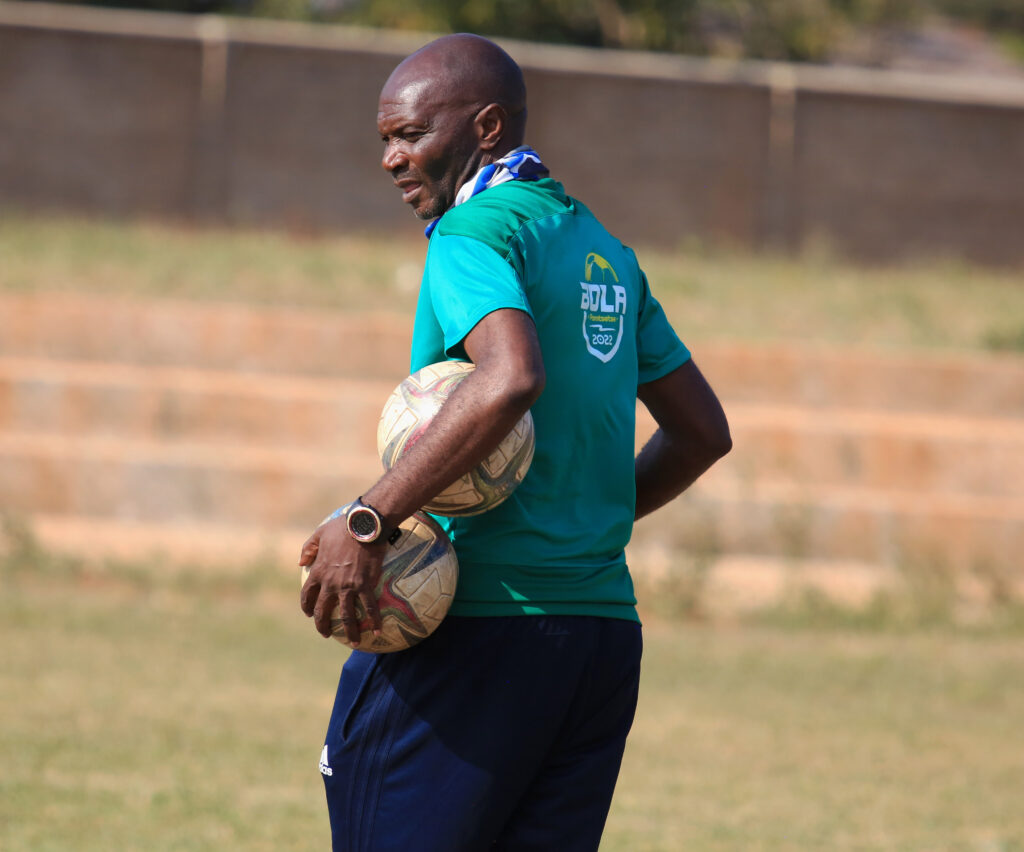 Kalisto Pasuwa says mistakes are part of the learning process for his players especially the youngsters whom he promoted to the senior team from the junior ranks.

The Nyasa Big Bullets head coach was speaking on Friday ahead of his team’s FDH Bank Cup quarterfinal clash against Chitipa United at Rumphi Stadium on Saturday.

Pasuwa said he was very surprised with how fans reacted after his team gave away a 3-1 lead to draw 3-3 with Mighty Mukuru Wanderers in the TNM Super League on Sunday.

He maintains that he is still building a team and that mistakes will be part of learning, hence the need to be very patient with the players to avoid destroying their confidence.

“Remember at the start of the season we were saying we are rebuilding the team and all of a sudden to people the team is super to an extent of saying it should be winning in each and every game that is coming?” questioned Pasuwa when speaking to club media.

“But I was expecting this phase. When you are teaching a kid, there is room for mistakes and that’s part of the learning process.

“Just imagine we have a player like Clever Mkungula, who has been doing well and he comes and makes a mistake and the next thing we start hammering him. It is my responsibility to support this boy so that next time he will come good.

“I have observed that with what is happening, some of these boys are mentally down but as the head coach together with the rest of the technical members we have been motivating them to be strong and preparing them mentally by teaching them to play for a win, a draw even a defeat, it mustn’t be a win all the time so that when we lose a game, they shouldn’t be confused,” he explained.

Commenting on Saturday’s encounter against Chitipa United, Pasuwa believes the cup tie against the non-Super League side will not be easy for his boys and there is a need not to underrate the Northern Region Football Association Premier Division League side, saying they are not in the Last 8 by accident.

Said Pasuwa: “We are not underrating them because for them to be in the quarterfinal it means they are [equally] a very good team and that’s why I have been telling the boys that cup games are different from league matches. In a cup game, you make sure to win because [if you lose] it ends there.

“It’s a game that we need to be tactically good and also keep in mind that there is no second leg, once you lose, it’s done, so the approach should be different from how we have been approaching league matches. We need to be very careful about how we attack and how we defend. Defending starts from the front, so we need to be very compact in whatever we do.”

Despite not having some of his charges available for this weekend’s challenge due to injuries, the Zimbabwean remains hopeful.

This will be the first time for the two teams to meet in a cup competition, but they have had four meetings before in league matches from which Bullets won three and drew once, scoring nine and conceding two goals.

The winner between Chitipa and Bullets will either play Wanderers or Kamuzu Barracks who will be meeting in another quarterfinal tie at Kamuzu Stadium the same Saturday afternoon.