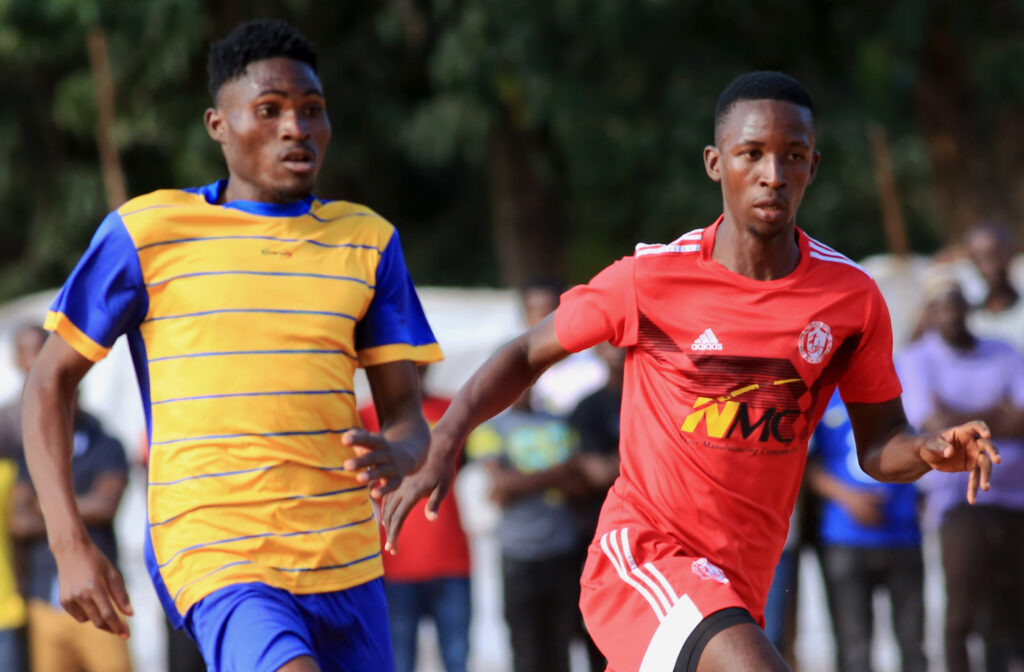 With Enos Chatama’s boys coming second in the standings, two points clear of Ntaja, who are third, Wednesday’s meeting of the two teams will surely prove to be the decisive moment in terms of how they are going to finish in Group 2.

Young Bullets, who have only lost twice in the league this season, will be going into this afternoon’s match with revenge at the back of their mind knowing Ntaja managed to inflict them with a 1-0 defeat when the two teams met in the first round in Machinga.

Although Ntaja United is only into its first season in the Premier Division, the Machinga outfit has proven to be a very good side which prefers the passing game and can hurt opponents when given even the tiniest spaces.

Playing against them in the FDH Bank Cup earlier this year, our youngsters managed to win 2-0 courtesy of two sublime strikes from Chrispin Mapemba and Chikumbutso Salima, nonetheless, that was after some scratches and bruises in what was a fierce contest at the Mpira Stadium.

As it has been in their last two meetings, the young Bullets and Chisomo Kamlanje’s boys are expected to put up an interesting show at the Soccer Mecca this afternoon.

Should young Bullets win this afternoon, they will remain second in the standings but will establish a five-point gap above Ntaja and cut MDF Marine’s four-point gap at the top to just one.

The reserves, who are left with four games to play before they kick off today’s assignment, have got a huge chance to finish as winners of Group 2 as Ntaja will be finishing their matches in the group this afternoon while the Marines are only left to play our youngsters in their 20th and last match in the group.

After missing last Thursday’s match against Steffords in the Nyasa Capital Finance Cup due to a leg muscle injury, Felix Demakude is set to make a return to Chatama’s side this afternoon. Despite that boost, young Bullets are still without Aaron Chilipa and the Malawi international winger, Wongani Kaponya, who is still recovering from an ankle injury.

Striker Useni Assani broke his right foot during last Friday’s friendly match against Mighty Mukuru Wanderers Reserves and is set to be out for six weeks. Notable names who are not available for Chatama’s squad selection to face Ntaja are Maxwell Makopa, Mussah Bwanali and Gift Jossam.

“We are expecting a tough game. We have met them twice. They beat us once and we also beat them once in the [Nyasa Capital Finance] Cup. This time we are meeting them in the league for the second time and considering the position where we are in, we need to win this match to push up the ladder. We are second and we need to move on top by the end of this match.

“There is nothing like revenge, we just need to win the three points and move up the ladder. If we don’t win this game, we will put ourselves under pressure and it will be tough in our remaining games.”