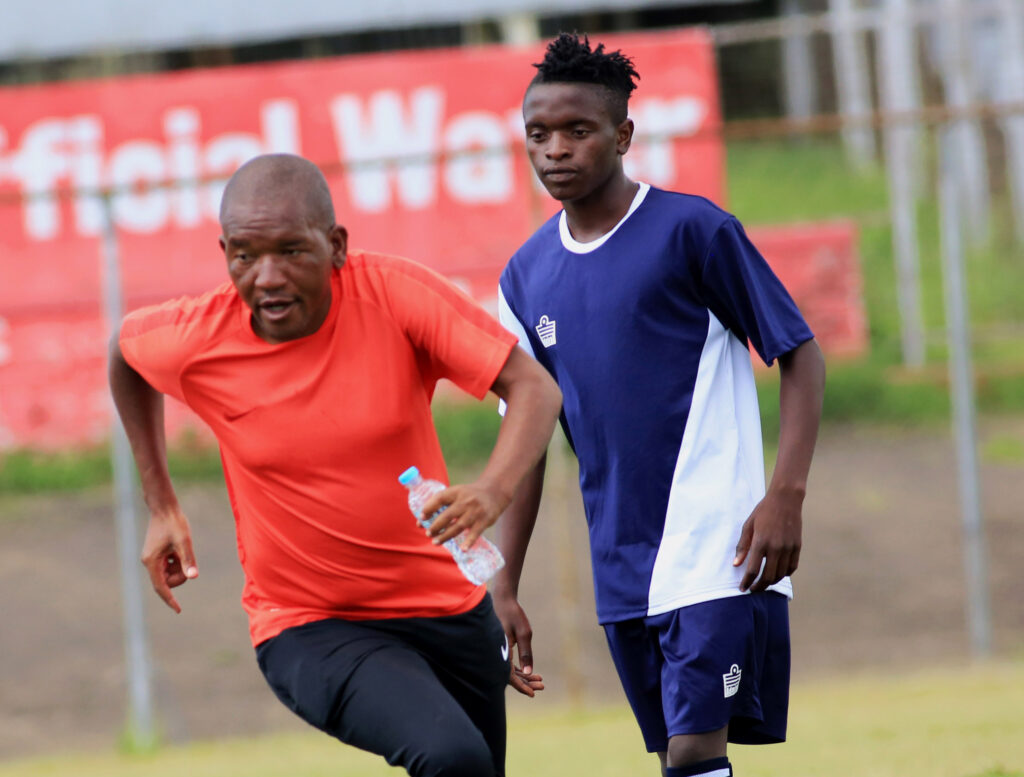 Nyasa Big Bullets Reserves will on Thursday be in action against Steffords for a quarter-final spot in the Nyasa Capital Finance Cup at Mpira Stadium.

The youngsters will go into tomorrow’s fixture looking for nothing but a win to put past their disappointment of losing in the FDH Bank Cup final to their seniors last Sunday.

Steffords have only managed to register a single draw against Bullets Reserves in as many meetings and tomorrow they will be eyeing their first-ever win over the reigning champions.

Despite their defeat on Sunday, the recent performances of our youngsters have been hugely impressive.

Out of the 28 games that they have played so far this season, Enos Chatama’s boys have lost only three times. They lost two away matches in the first round of the ThumbsUp Southern Region Football League, 1-0 to Ntaja United and 1-0 to Changalume Barracks, before the 3-1 defeat in the FDH Bank Cup final.

Thursday’s fixture comes as a chance for the young Bullets to prove their bounce-back abilities. Steffords will be aiming to take advantage of our youngsters’ low moment to get their first win over us.

The 2021 Nyasa Capital Finance Cup winners have a bit of concern going into the Steffords match as they are without two of their key players.

Holding midfielder Felix Demakude pulled out of Sunday’s final against the main team with a muscle injury and is ruled out of tomorrow’s cup match. Left-sided wingback Aaron Chilipa is also not available due to a knock.

It will be up to Chatama to make replacements which will make the absence of his two starters less felt.

The last time the two teams faced each other was in 2019 and Bullets Reserves were 6-0 winners.

To set up this round-of-16 fixture, our youngsters defeated Zomba Air Base 4-3 at the Balaka Stadium on post-match penalties after playing out a goalless draw in normal time while Steffords knocked out White Eagles with a 2-1 win.

A win over Steffords will take Nyasa Big Bullets Reserves into the quarter-finals where they will join Immigration FC, Ndirande Stars, Balaka United, Mangochi United, Bangula Hammers, Nsanje United, and Mighty Mukuru Wanderers Reserves, who already qualified for the stage.

The winner between Steffords and Bullets Reserves will face Immigration, who saw off Chikwawa United to reach the quarterfinals.