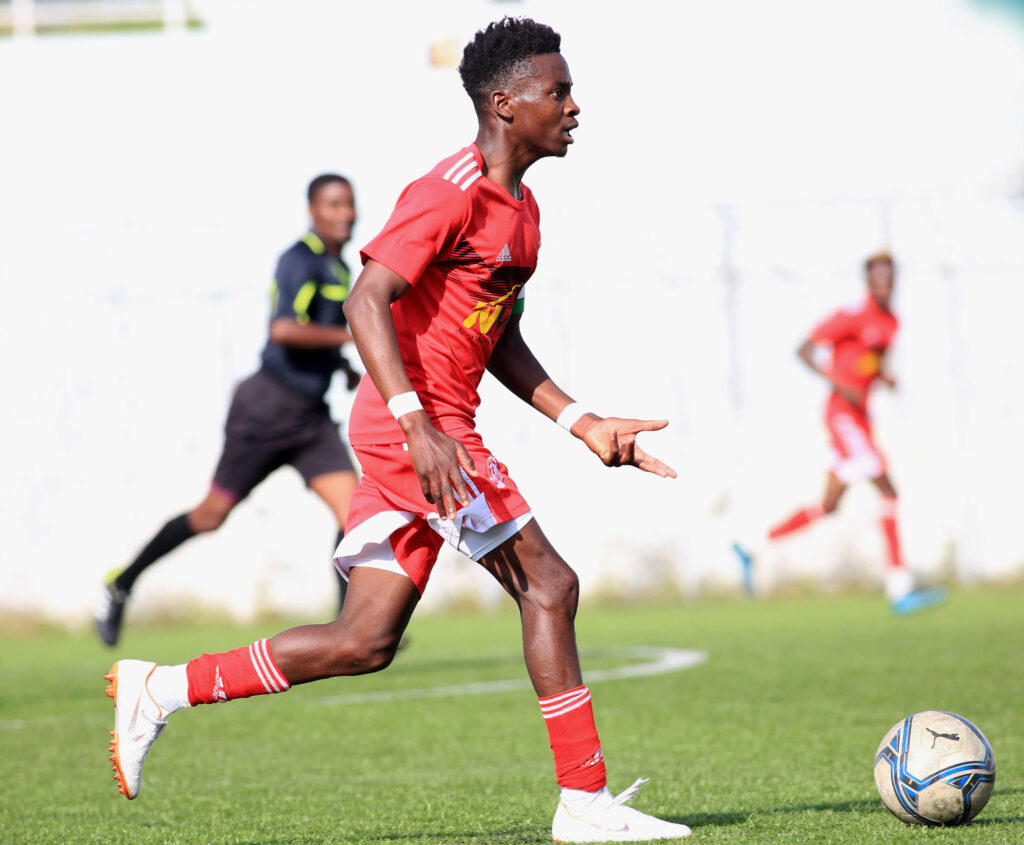 Nyasa Big Bullets Reserves momentously secured a place in the final of the FDH Bank Cup after seeing off Extreme FC 2-1 at the weekend.

The young Bullets will have no breathing space as they are set to host Mwanza Prescane in the ThumbsUp Southern Region Football League on Wednesday at the Kamuzu Stadium.

With the second-placed Ntaja United three points above our reserves and MDF Marine leading at the top four points above the Enos Chatama boys, Bullets Reserves must be well aware that they ought to be eyeing for nothing but a win midweek for them to catch up in the race for the Group 2 top spot finish.

Of late, the Mwanza outfit has picked a fine form which has seen them escape away from the relegation zone to be in the mid position of the table.

In their resurgence, Prescane have recently managed to force a draw against the table-topping MDF Marine in Mwanza and were 4-0 winners over Nyasa United in their last league game a fortnight ago.

With their rejuvenated form, they will also be looking to cause the Reserves all sorts of problems away from home.

Aware of the threat the visiting team carry, the reserves mentor told club media that the side needs to put up a better performance on Wednesday in order to collect maximum points and gear up the race for the Group 2 top spot.

“It will be such a tough game, as you have seen that Prescane have improved tremendously. In their last game, they won 4-0, which is a sign that there is progress in that team.

“We need to play better on Wednesday and win the game as you know the race at the top is very tight. There are three teams which are fighting for the top spot, there is MDF Marine, Ntaja United, and us [[Nyasa Big Bullets Reserves],” highlighted Chatama.

In preparations for the match on Wednesday, the Reserves are without seven of their key players who have joined the Malawi U-20 squad which is camping up for the 2022 U-20 Cosafa Youth Championship which will be held in eSwatini from 6th to 16th October this year.

Fortunately for Chatama is that his crop of seven players, which also includes his captain Yamikani Mologeni and his side’s leading top goal scorer, Emmanuel Saviel, will be released by the junior Flames to honour their club commitments and rejoin camp after the match.

Prescane are four places behind the Reserves despite that they have played two games more than our youngsters. From 17 games, the visitors have accumulated 19 points while the Reserves, on third, are only four points behind the league leaders, MDF Marine, who have 41 points.

When the two teams met on 15th April in the first half of the season, Gift Jossam, Wongani Kaponya and Emmanuel Saviel scored a goal each to inspire Bullets Reserves to a 1-3 away win in Mwanza.

Should young Bullets operate with the heavy-metal football they have recently displayed in the second half of this season, on Wednesday we may well be talking about home and away wins over Prescane, who have never won a single game against the ThumbsUp SRFA League defending champions.

A win on Wednesday will help the Reserves leapfrog Ntaja United in the second position and cut MDF Marine’s four-point gap to a point.