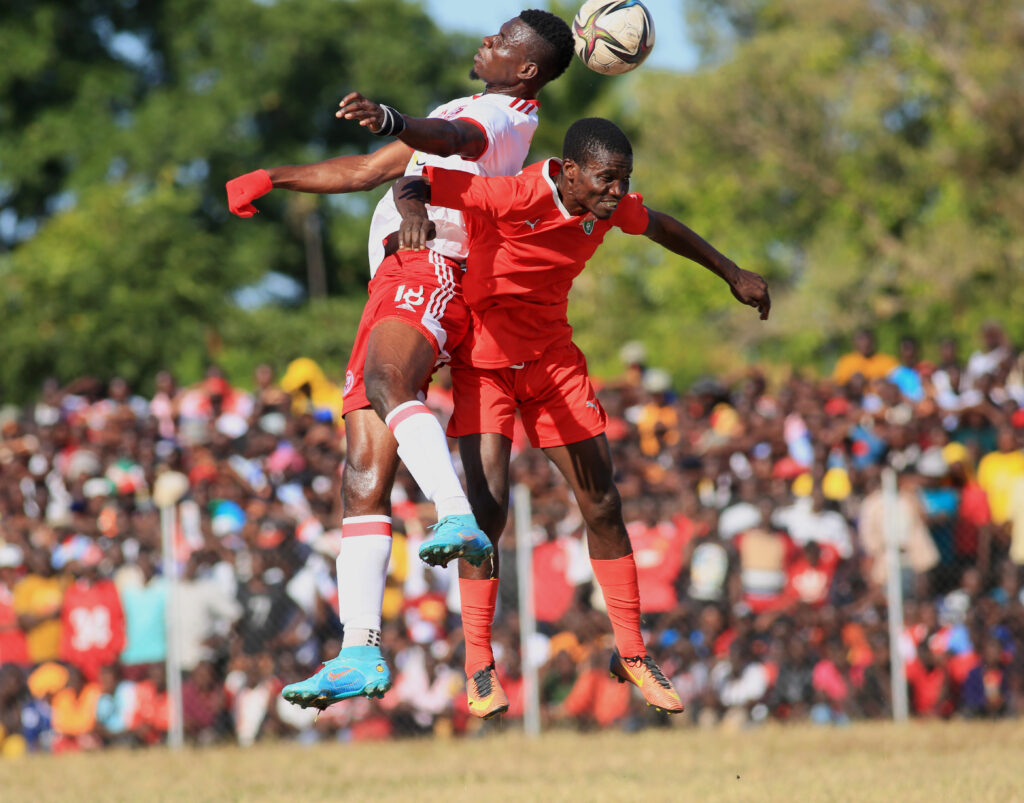 A battle with TN Stars awaits Nyasa Big Bullets who return to TNM Super League football on Sunday afternoon at the Kamuzu Stadium.

A good run of form overall has seen The People’s Team remain top of the standings despite registering two draws at home to Kamuzu Barracks and Mighty Mukuru Wanderers after the start of the second round.

Bullets won two away league games, defeating Rumphi United and Ekwendeni Hammers, before making a return to the FDH Bank Cup where they beat Chitipa United in the Last 8 to advance to the semifinals of the competition.

Fresh off putting two goals past their last opponents in the FDH Bank Cup, the Blantyre giants will be hoping that their impressive goal-scoring form carries through to their next league assignment following a haul of 18 goals in the last seven matches across all the competitions.

At the same time, Bullets will be hoping to improve their defensive record after they conceded seven goals in two matches to Moyale Barracks in the cup and Wanderers in the league.

In these two matches, Kalisto Pasuwa’s side had a commanding lead before surrendering it to their opponents, something which the head coach admitted was frustrating for his team to concede such goals.

The defending champions are the only unbeaten side in the league and victory on Sunday will see them tightening their grip at the top over the second-placed Blue Eagles, who of course have a game in hand to play as the chase for the championship reaches its climax.

Sunday’s opponents are currently struggling for points and are in 15th position with 12 points from 19 games.

They are coming straight from back-to-back defeats to Dedza Dynamos and Mighty Tigers FC.

Pasuwa will be without goalkeeper Clever Mkungula and midfielder Yankho Singo who are nursing injuries, but winger Patrick Mwaungulu and defender Isaac Badu have recovered from their knocks and are available for selection for Sunday’s game.

The history between these two sides only stretches back a mere four years and it has been dominated by Bullets.

In all the previous meetings, the Kasungu-based side only got one point from the goalless draw match that was played in the 2020/21 season, and Bullets have had six wins out of the seven games played between the two sides.

Their meeting in the first round at Kasungu Stadium ended 2-0 in favour of Pasuwa’s side and The People’s Team will likely have an edge over their opponents, who should expect a mountain to climb if they are to salvage something out of this match.

Yet to register a win at home in the second round, something very unusual from The People’s Team who are always dominant at Kamuzu Stadium, Bullets will be looking for nothing but a win when they host the struggling TN Stars.

Patrick Mwaungulu (Bullets): The winger has been involved in a number of crucial moments for Pasuwa’s team throughout the season and his impact is evident in his stats, with six goals and eight assists in the top flight league so far in this campaign.

Bullets’ June Player of the Month, Mwaungulu has had a hand in four of Maule’s last seven goals and will look to add to that tally at home against the Kasungu-based side.

Frank Chizuze (TN Stars): The enterprising winger was a player to watch when the two teams met in the first round. His acrobatic shot hit the post and made life very difficult for Precious Sambani on the left flank where he kept on pressing and delivering dangerous crosses into the box.

He is TN Stars’ star man on the field and has had a hand in the majority of goals that the struggling side has scored this season. His height has never been an obstacle as it gives him an edge over his opponents to run with the ball and make advances into dangerous areas. If TN Stars will get something out of this match, he is the player to rely on.

The Bullets media team will be providing live updates on all the club’s social media platforms.