‘We must be very careful’ – Pasuwa reacts after TN Stars victory 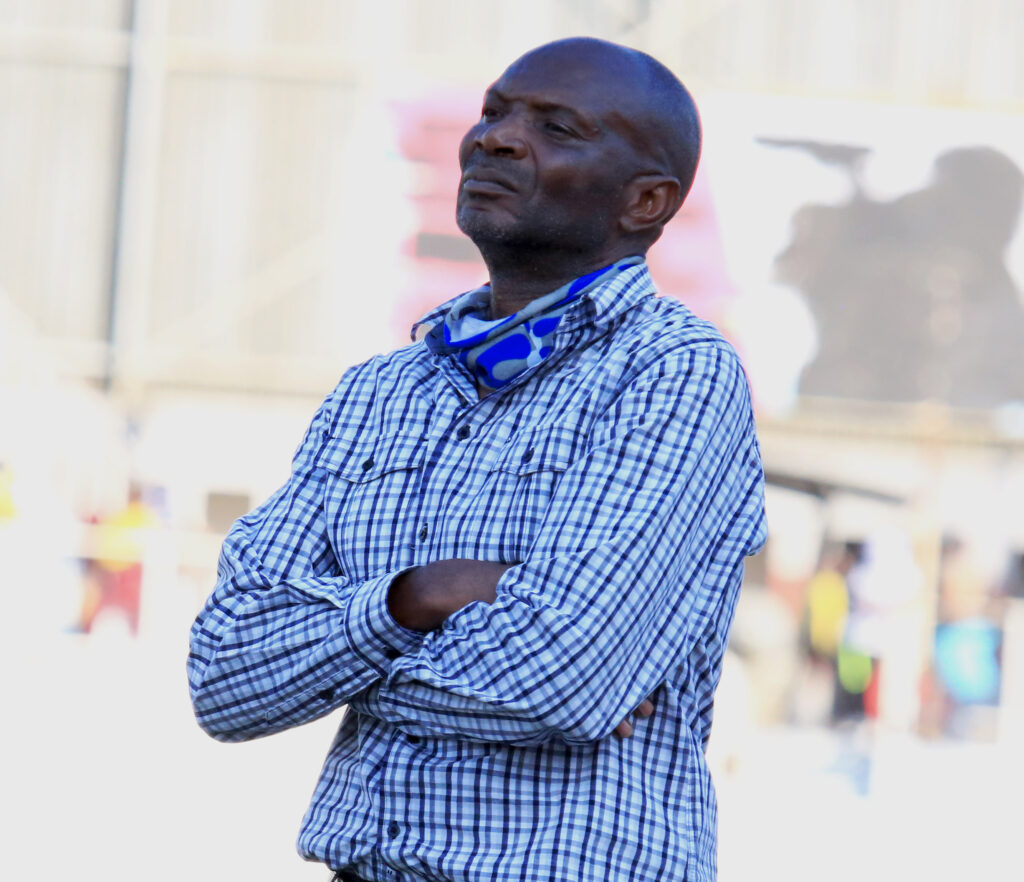 Anthony Mfune netted a hattrick in a game that saw youngster Patrick Mwaungulu providing five assists and a goal as Precious Sambani scored a brace, with the other goals coming from Ernest Petro and Blessings Mpokera.

The People’s Team ran riot to demolish the Kasungu side to open up a 12-point lead at the top of the standings against second-placed Blue Eagles, who were held to a goalless draw away to Civil Service United on the same day.

Going into the final ten matches of the season, Pasuwa warned his charges against complacency, saying this is a very critical stage of the season hence the need to take each game seriously.

“We need to be very careful in whatever we are doing because some of the players are youngsters and they are still learning. We will not allow players to relax and undermine opponents just because there is a gap between us and the second-placed team.

“Remember we will also play [in the CAF] Champions League and other Cup games and these games differ, but they are very important because it’s a step towards perfection, so I am advising the boys to continue striving for more and avoid complacency so that we keep on doing well.”

Pasuwa made several changes on Sunday as he handed starts to most of the squad members who don’t regularly start like Mpokera, Nickson Nyasulu, Thomson Magombo and Anthony Mfune, who also scored a goal against Chitipa United in the FDH Bank Cup quarterfinals after being handed a start a week ago away in Rumphi.

On the decision to rotate players, the tactician said: “I have been talking about fatigue after we travelled so many times to the Northern Region within the shortest period of time and there was a need for us to rest some of the boys, especially those who also travelled to Lilongwe to play for the [Malawi] National team.

“Fatigue is coming to us and we are into all the domestic competitions including the Champions League which is coming next week, so we wanted to give some of the boys an opportunity to play and prove to us that they can deliver in the absence of the regulars,” explained Pasuwa.

The gaffer was on cloud nine after his changed squad was impressive in the record-breaking eight-goal walloping of TN Stars at the Kamuzu Stadium.

“It was a game in which we were very offensive in terms of how we played. We also did well defensively after we conceded so many goals when we played against Mighty [Mukuru] Wanderers and Moyale Barracks, but today the boys were okay despite the majority of them being featured for the first time [in so many matches] this season, so kudos to them for the excellent performance.”

The latest win means Bullets are still the only unbeaten side in the league and have scored 46 goals in their quest to win the title for the fourth successive season.

Up next for The People’s Team is a clash against Tanzanian Simba SC in the TotalEnergies CAF Champions League slated for 10th September at the Bingu National Stadium before flying to Tanzania for the return leg at Benjamin Nkapa Stadium the following weekend.