Pasuwa reaction vs Silver: They were a better side 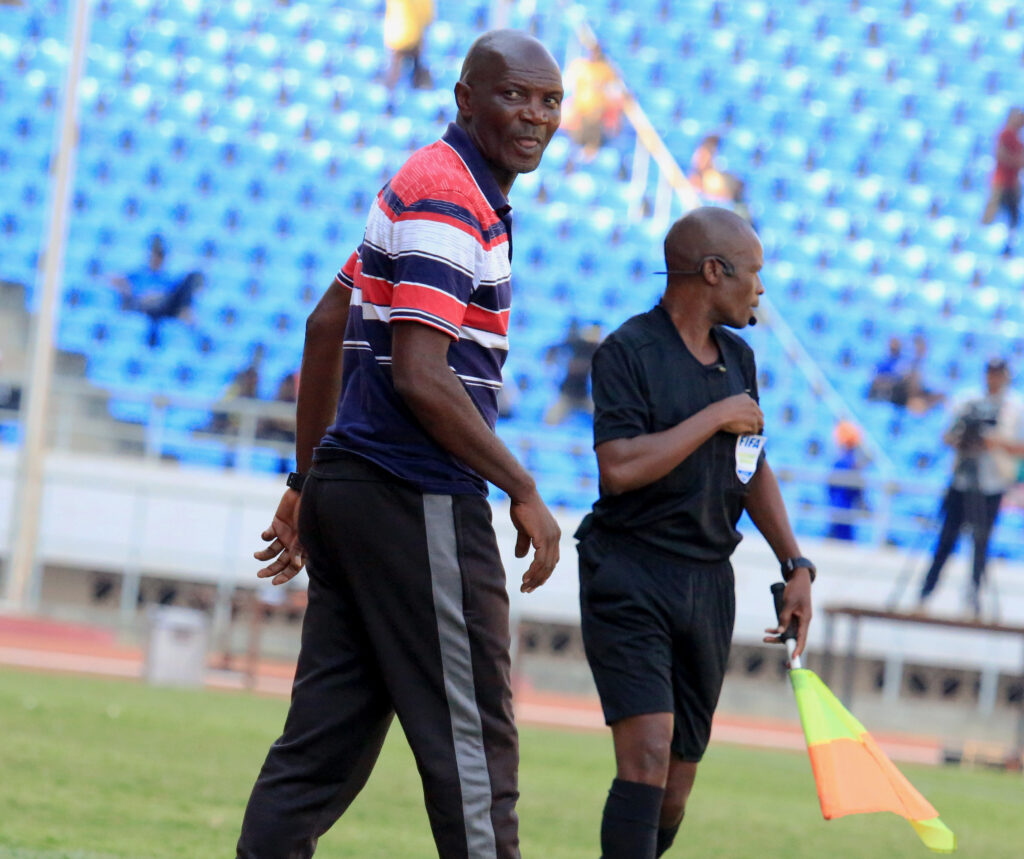 Kalisto Pasuwa admitted Nyasa Big Bullets were outplayed in the TNM Super League 2-2 draw away to Silver Strikers at the Bingu National Stadium on Sunday afternoon.

The People’s Team gave away a lead twice to gain a point and maintain the unbeaten run in the 2022 campaign.

Anthony Mfune had given Pasuwa’s side an early lead in the 2nd minute before it was cancelled out by Chawanangwa Kaonga’s 46th-minute goal from the spot.

Bullets restored their lead three minutes later through Patrick Mwaungulu, but again, the Central Bankers pulled level in the 66th minute through Patrick Macheso to share one point apiece in a highly tempered match.

Speaking after the match, Pasuwa said his charges were below par and they were lucky to escape with a point.

“[It was] a game we didn’t come to the party, but the fact that we were scoring we could have managed to keep our lead, however, the loss of concentration came to haunt us again today mainly in our central area where we have been rotating players as one way of managing the players. They were a better side than us and we are lucky to escape with a point from a match in which we struggled.”

The tactician was also quick to admit that fatigue took its toll on his players, who have had more than five games within two weeks.

“I will also admit that fatigue played its role today because we have had many games and that’s why I had several experienced players rested to only have the last ten minutes of action, but we couldn’t do much in terms of how we played. We failed to keep possession and every time we had the ball, we ended up losing it to our opposition because we couldn’t match them in terms of intensity.”

He was however very quick to deny that pressure was now mounting on his players in the title race.

“We can’t be talking about pressure now because we have many games left to play and what we need now is to concentrate and take each and every game as it comes.”

Next on the menu for The People’s Team is a home tie against second-placed Blue Eagles, who lost 1-0 to Ekwendeni Hammers on the same day.

The defending champions have 57 points from 23 games while Blue Eagles, with the same number of games, have 49 points.